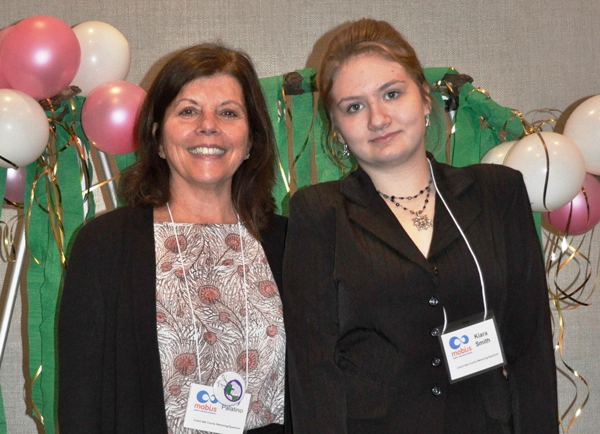 Terry and Kiara have been a mentor pair for about six years. In honor of National Mentoring Month, they sat down to talk with Lt. Governor Zuckerman to share more about the mentoring programs they’ve been involved in, such as Grand Isle County Mentoring and our own mentoring program.

Asked how their partnership has changed over the years, Kiara told “We used to play Trouble a lot, and different board games. Now, we go ice skating a lot, we go to the movies, and we go to [my mentor’s] house and cook.”

Plus, Kiara is involved in Girls Who Code.

“So we contacted them, and found out that it was an agency, and located at UVM, so now every Saturday, I help by taking her to Girls Who Code,” says Terry.

Plus, there are countless other activities, too. As Terry told Lt. Gov. Zuckerman, “it has been great to branch out to [the Spectrum mentoring program]. It gave us a lot of flexibility.” Together, Kiara and Terry can go on all kinds of adventures, or out in the community together.

“Thanks to Mobius, there’s a bunch of businesses that offer discounts for the two of us.”

For example, when Kiara told her mentor she wanted to learn to ice skate, Terry took advantage of the Mobius discount to visit the Cairns Arena in South Burlington. It’s free for Kiara to skate, and Terry pays just $5.

Plus, they’ve been able to go to several shows at the Flynn, thanks to Mobius’s generous discounted ticket program for mentor pairs. 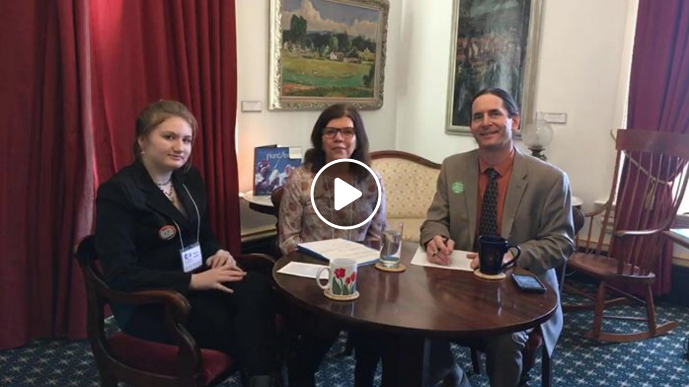 Lt. Governor Zuckerman asked how their mentoring relationship has impacted their lives.

“[Having a mentor] has helped me have a little more self-confidence,” says Kiara.

“I feel young again,” says Terry of her experience as a mentor. “I feel like a teenager when I’m with her. I feel excited to show her new things, but often Kiara is the one who is teaching me more.”

And says Kiara of the partnership, “it’s good to know that there’s someone there to bring you places and help you do stuff when nobody else wants to.”

“And, it’s good having someone to talk to. Sometimes, people don’t want to listen to you, but mentors do.”