Everyone Had a Bed This Winter—Thanks to You. 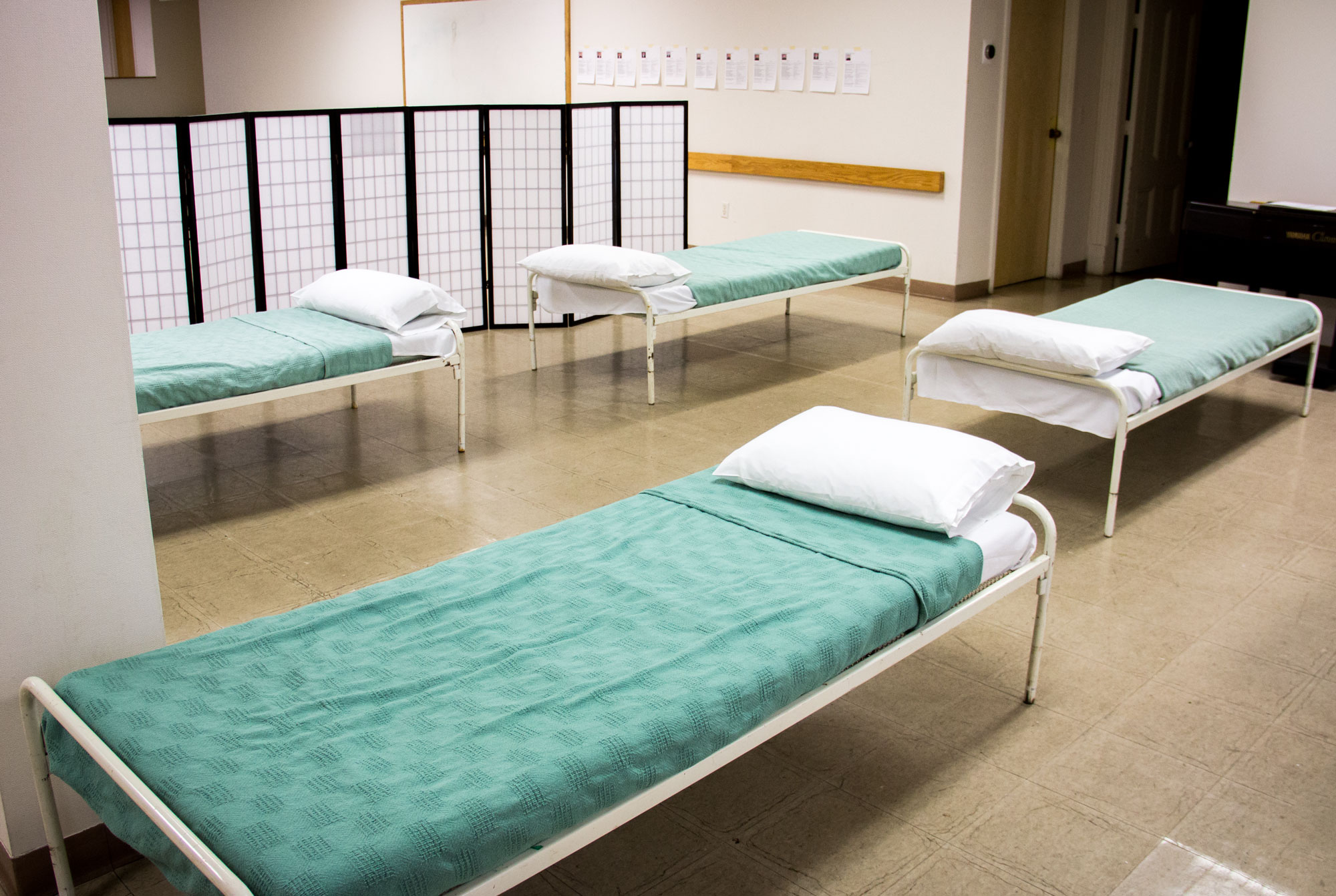 Thanks to your support, our warming shelter housed teens and young adults who had nowhere else to stay this past winter.

A safe haven during the winter months

The past few winters have been challenging for young people facing homelessness in Burlington. All area shelters have been full, including the adult warming shelter that was launched four years ago, and our Drop-In staff often had to turn youth away at the end of the day not knowing where they would spend the night.

Luckily, thanks to generous community members like you, our warming shelter served 33 teens and young adults over the course of the winter who had nowhere else to stay.

One of the youth who came to us had been sleeping at the airport. Another, in a laundromat. Another, in a parking garage. Some stayed with us only a few weeks until they were able to find permanent housing, while others were able to move into the Landing, one of Spectrum’s residences, as beds opened up.

“The shelter provided people with an opportunity to regain some stability in their lives,” says Will, the Supported Housing Supervisor at Spectrum. “When you think about homeless people and housing programs, there are often people that just need a week or two of stability to get their feet back under them.”

“Last year, we had full occupancy in our other housing program and months-long waiting lists. That wasn’t really acceptable. We felt like we needed to do something about it.”

A community effort made possible by you.

The community truly came together to support this project. Bishop Christopher Coyne and Father Lance Harlow were kind enough to host the shelter at St. Joseph’s Co-Cathedral. The Community Health Centers of Burlington donated cots, and the UVM Medical Center volunteered to do laundry. The Chittenden Emergency Food Shelf’s Good Food Truck and parishioners of St. Joseph’s provided many meals.

Financial support for the shelter was provided by the Argosy Foundation, UVM Medical Center, the Hoehl Family Foundation, Debra and Bill Gottesman, Vermont Federal Credit Union, an anonymous donor, Janet Farina, parishioners at Our Lady of Grace Church, and generous donors like you.

“The operation was really great. Being able to use their space was amazing” says Will about St. Joseph’s Co-Cathedral. “Father Harlow, who is the priest at St. Joseph’s, came in almost every single day and helped out as well.”

When asked what he would like to tell community members, Will had this to say: “Thanks to everyone who helped support the shelter this year. You really gave people the chance to regain some stability in their lives.”

And best of all? We didn’t have to turn anybody away.