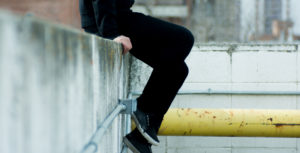 Getting an accurate picture of the number of youth who are homeless is a constant challenge, here’s why…

If you walk by the Drop-In Center on any given evening and look through the windows, you’ll probably see anywhere from 10-25 young adults unwinding from their day.

They might be making themselves a cup of tea, playing Uno and joking with one-another, talking with a staff member, or helping with dinner preparations—much like any young person at the end of their day.

“The best thing about Spectrum is being able to come into a safe space,” says Jaime, a youth who regularly comes to the Drop-In Center for dinner and a shower, “it’s like a home.”

For this reason, getting an accurate picture of the number of youth who are homeless in Vermont is consistently a struggle for organizations like us. However, there are a couple ways to try to understand how many young people are struggling to find a place to lay their head.

On a single night in Vermont in 2018, over 100 unaccompanied youth were counted as homeless by the United States Interagency Council on Homelessness (USICH). These youth were all between the ages of 18 and 24.

USICH gets their numbers by looking at data compiled by area providers, such as local shelters, drop-in centers, the Economic Services hotel program, etc.

But it’s not quite that simple.  As Will Towne, the supported housing manager at Spectrum, recently said, “These numbers are vague, and the ‘single-night number’ is most likely an undercount. It is most often dependent on how many staff members or volunteers are available on a single night to count the number of people who are homeless as well as their ability to find folks who may be living on the street or in wooded areas. And, it doesn’t include people who are couch-surfing and staying with friends, like Jaime.”

Another way of understanding youth homelessness in Vermont is through the public school data reported to the U.S. Department of Education. It shows that over 1,000 Vermont public school students experienced homelessness over the course of a year.

However, because Spectrum serves both teens and young adults (ages 16 to 23) in its housing programs, this count does not give us an accurate picture either.

Because of our staff, donors, and volunteers, Spectrum has been a “home” to young people who need a place to live since 1970 when it was founded. 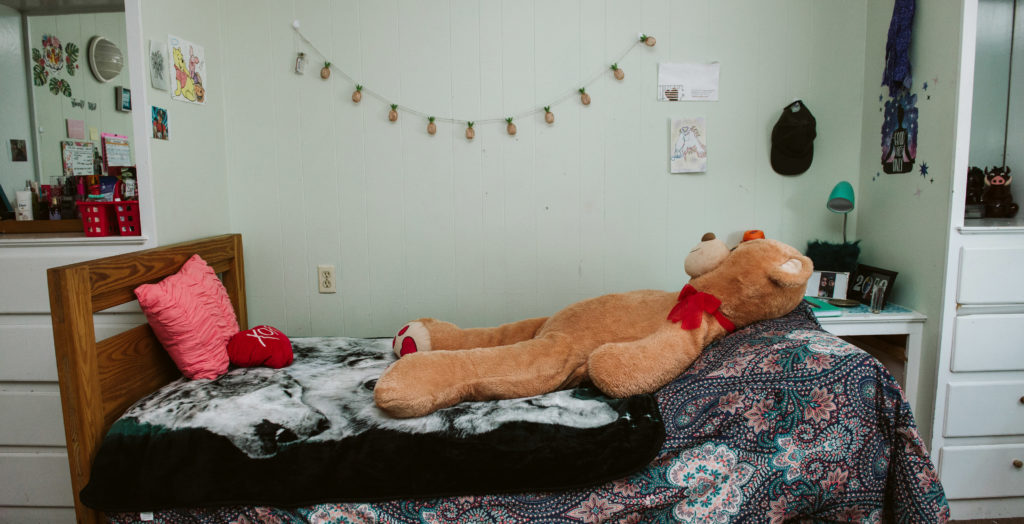 The eight-bed Landing is one of our three housing options for homeless youth ages 16-23. Each room has two beds, and residents share a common living, kitchen, and dining area.

In 2018, Spectrum housed 71 youth—including 20 at The Landing, 58 at the Warming Shelter, and 14 at the Pearl Street Residence – which actually adds up to 92 because some youth were in more than one type of residence.  We also supported over 260 youth at our Drop-in Center, providing two hot meals a day, hot showers, clean clothes, and a friendly ear.

“We are working with Vermont communities to improve the way we collect data. This will more accurately reflect the number of unaccompanied young people experiencing homelessness, helping us to understand trends in youth homelessness in Vermont. And most importantly, areas for improvement.” –Will Towne