Have you heard? We are temporarily moving while we renovate the Drop-In Center at 177...

Last summer, Asia rented a room in a house, signing a lease with the woman who owned it and who also lived there. Taking college classes and working full-time, she diligently paid her rent on time for four months.

It turned out, however, that this woman didn’t own the house.

The actual landlord came knocking at the end of August, looking for the rent that Asia’s roommate had never turned over to him. The roommate was nowhere to be found.

Asia had two days to move out.

“I didn’t know where to go. I had to pack a duffel bag and I had one trash bag of things. I walked down the street and was just standing in the neighborhood like, ‘Where do I go? What do I do?’

“I went to Greer’s on Williston Road—a 24-hour laundromat—and I sat there all day and night just trying to figure out what I’m going to do. I ended up falling asleep there that night.” 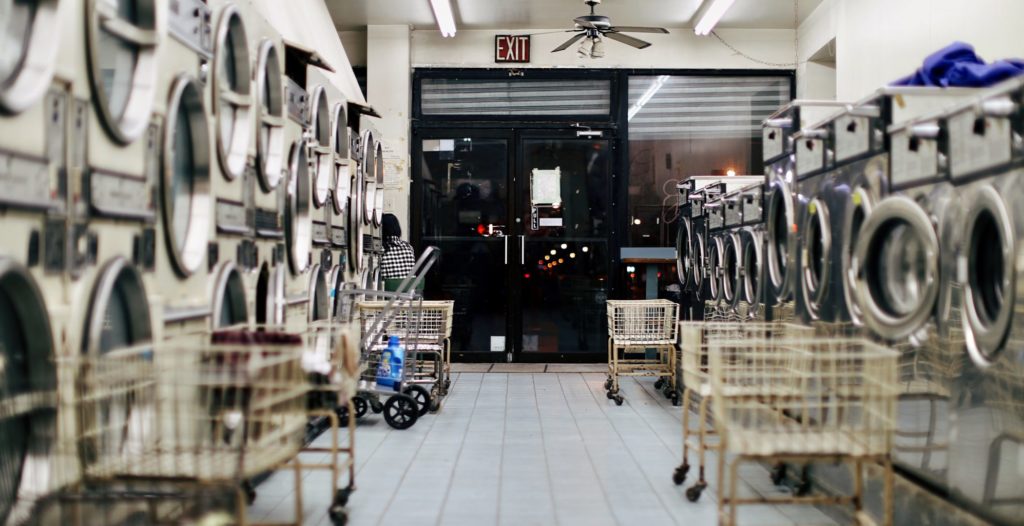 Early the next morning, Asia found a storage facility down the road, and rented the smallest unit they had. “I took my duffle bag and my plastic bag, and I sat inside of the storage place and I was like, ‘Okay. I’m protected from the outside elements.’ So I started
sleeping in there. I did that for a while and still went to school, still went to work. I also got a gym membership so I could shower.”

After sleeping in the storage unit for a month, the owner noticed and asked her to leave. She gave up the unit, packed what she could into the duffle bag, and found places to sleep wherever she could—all while showering at the gym, working, and going to school.

“I slept in gas station bathrooms…just crazy situations,” she says. “But once mid-terms started to approach, I was like, ‘I can’t do this,’ it’s just physically draining, mentally draining, keeping up the same facade.”

She went to Economic Services, but she couldn’t get food stamps. “They said that I made too much based off the school loans that I got and the amount of hours I was working,” she says. “But they said I can go down the street—there’s a place called Spectrum.”

“I went to the Drop-In Center and as soon as I walked in, Christina [Drop-In senior staff] greeted me and her spirit alone is just so sweet. I let her know my situation. She was very understanding. I never felt judged. I didn’t feel alone.”

Asia asked about housing and was connected to Alex, our intake coordinator, who offered her a bed in The Landing upstairs. “And when she said that, I just couldn’t even deal with it,” says Asia. “It was just overwhelming, but she took me right upstairs immediately said I can put my stuff down and to come back later when we’re serving dinner if I’m hungry. It made me feel like I’m not the only one in this, that they’re here for me.”

“The staff were very welcoming and it just made me feel so secure and so safe. It was just opposite of what I had been feeling and it just felt so good to just take a deep breath and just say, okay, I’m going to be fine.

“And from there, things just kind of got better.”

“The fact that the community supports this organization is just amazing to me,” says Asia. “Even when I thought I was alone, I wasn’t alone. Now that I know that there are people out there that care, it just makes living each day even better and it makes me want to do the best that I can. So thank you again, even the people that I didn’t know were in my corner.”

Asia still earned a 3.8 GPA that semester and got promoted at her job, even after all she had been through.