Is North Really “Up”? 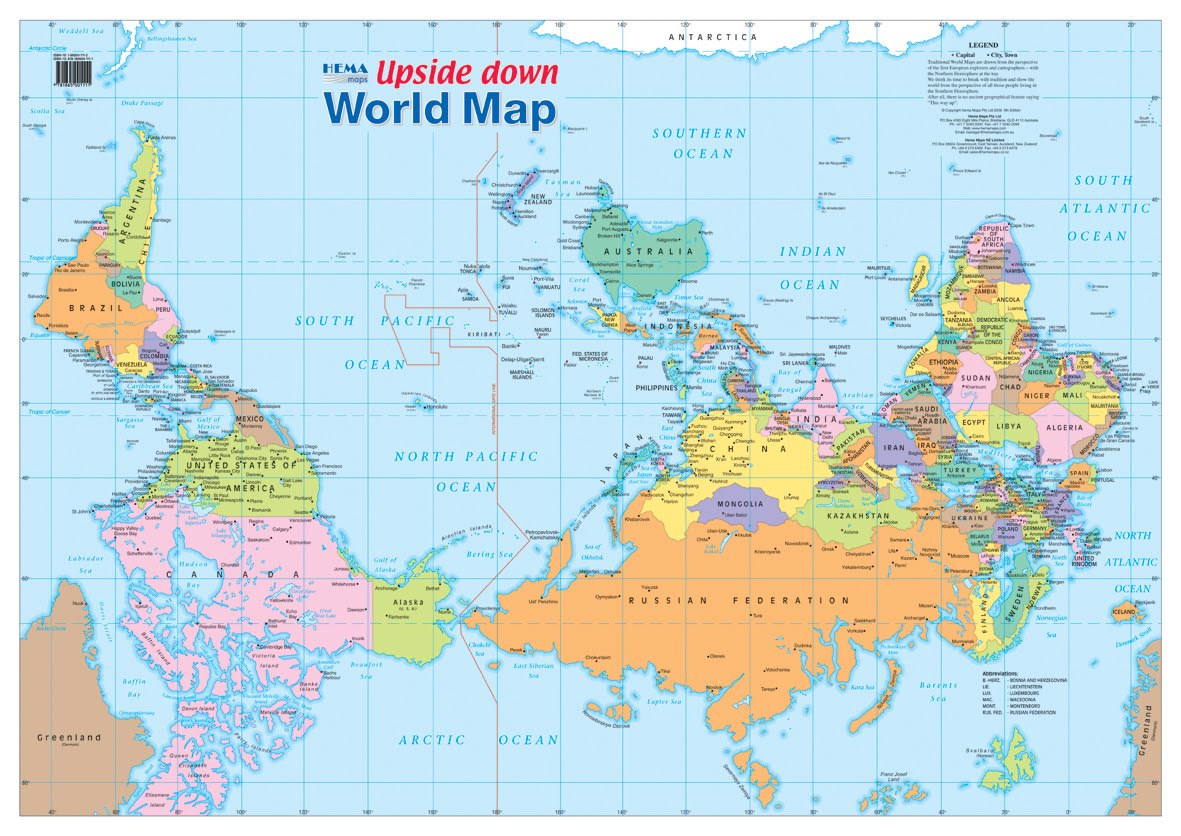 This article was written by a young person who accesses Spectrum’s services, including our Drop-In Center and supportive housing.

In one of my 8th grade classrooms there was a map of the world with everything upside down. At least, that’s what we’ve been trained to think: north is up and south is down. In thinking about how I wanted to go about writing my first article for Spectrum, I thought about the one thing I’ve really learned in the past year and, in doing so, this map came to mind.

August 25th was exactly one year since the first time I walked into The Landing, the emergency shelter above the Drop-In Center. To say I was terrified would be a pretty significant understatement. I really didn’t have any words for anything. One person asked what my name was and I ran away in tears.

From what I could tell at the time, I was on my own. I didn’t know what was next and I really wasn’t okay with that. I made several attempts to take control over my future, many of which did not go as planned.

I signed up for classes at CCV but then dropped out, got (and then lost) a number of employment opportunities, and went from being high on life to the depths of despair in the blink of an eye.

To be in the housing program at Spectrum, you are required to be working on something. Whether it be employment and building your savings, school, or yourself. I chose to work on myself so I went to a 3 week respite and, upon my return to Burlington, was in therapy twice a week for a few months.

During that time, it felt like I cried every day. I also laughed every day. Most importantly, though, I felt more and more real as time went on. Spectrum has given me the tools and space that I was lacking in order to become messy and fall apart. A place where I was accepted regardless of how messy or crumbly I was.

In just 365 days, I have made a complete 180 from where I was then. Don’t get me wrong, I am still very messy and very crumbly but now I have a vacuum to help me clean up when I need it. Which brings me back to the map I mentioned at the beginning.

Why are we, as a society, so set on a specific path to take in life? It seems so many individuals at Spectrum get thrown off by the fact that they’re not doing what they’re “supposed” to do (graduate high school, go to college, get a job, etc.) and yet nowadays the norm is to do what feels right to you.

So, if there’s one thing Spectrum demonstrates spectacularly it’s that north isn’t necessarily up.