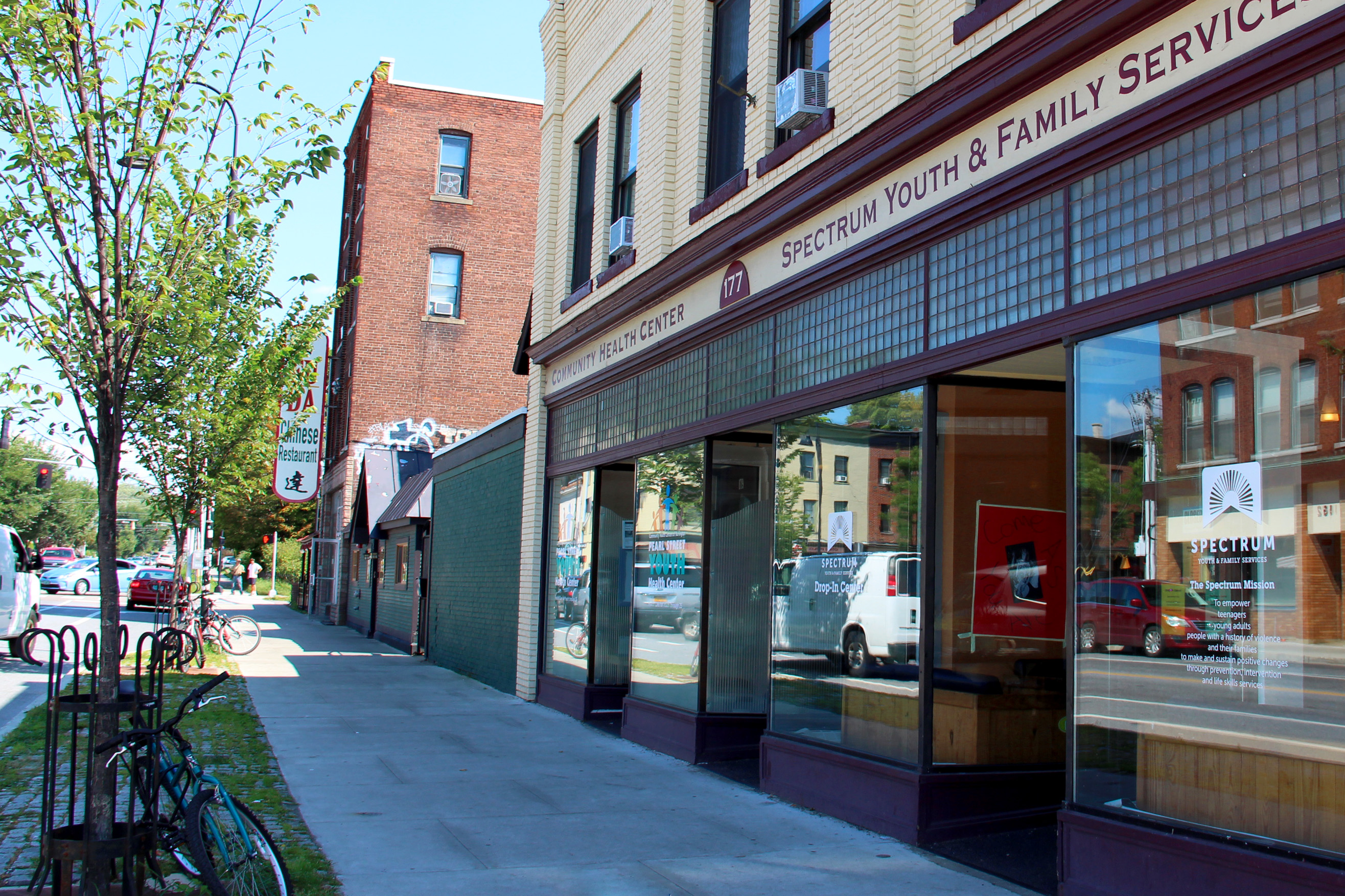 Mark talks about the biggest challenges that youth face in Vermont today: opiate use and the lack of affordable housing.

David Goodman: What is changing, Mark? You have really a front-line view of some of the issues facing kids, particularly we’re hearing a lot about the opiate crisis. What are you seeing? Is this something that is now more prevalent in terms of the challenges that kids face?

Mark Redmond: The opiate [problem] has hurt every system in Vermont … it’s affected all of us in so many negative ways. Besides the kids that live with us, we do outpatient drug treatment for about 400 kids a year, so we’ve definitely seen more kids with opiate difficulties.

And I think the other thing is, Burlington itself has gotten so expensive. There’s such a lack of affordable housing. So even young people who’ve done everything we’ve asked, they’ve succeeded on every front, they have work, they’re going to school, they’re saving money, they then get a Section 8 voucher and they’re now finding it hard to even find housing. They have to use their voucher within a six-mile radius of Burlington. There’s such a lack of affordable housing, so I would say that’s changed to make it even more difficult for our kids who have succeeded.

To hear the whole conversation, listen on the Vermont Conversation website.