What Advice Would You Give a Room Full of Parents? 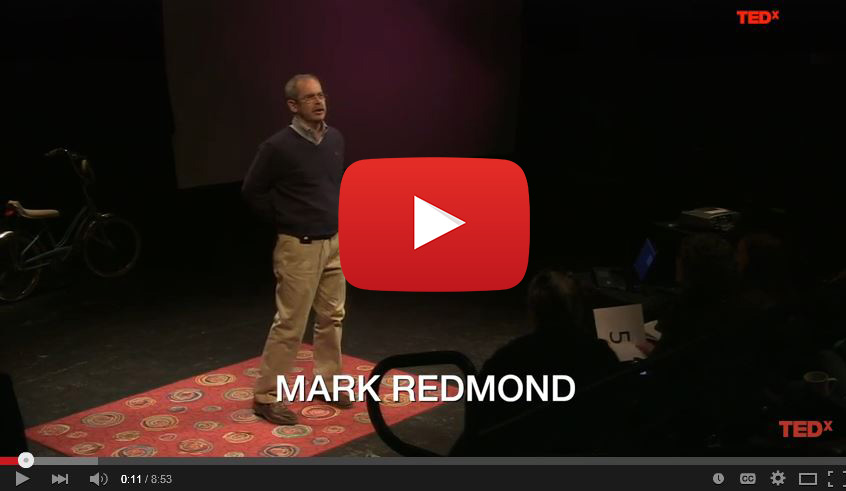 Mark told a story about how he’d received an email from someone asking, “I am going to be teaching a parenting class at a local school. What advice would you give to a room full of parents?”

“The most powerful and important thing a parent can do for a child is to BELIEVE in that child, and to express that . . . When I look back at my life and think of the adults who had the greatest impact on me, it was the adults who believed in me and in what I was capable of, even when I didn’t believe in me.”

As Mark put it, “Parenting is work . . . It’s going to Little League games and dance recitals, not that you have to make every single one, but it’s important for you to be at some.”

He also spoke about the importance of modeling behavior that parents want their children to have, too. “If we want our children to be kind, compassionate, caring, energetic and responsible, we have to model these traits for them. They need to see us live these things out, over and over, consistently. There are no short cuts around that.”

Finally, and most importantly, Mark says, “a parent should tell their child ‘I love you,’ and keep saying that up through adolescence, adulthood and to the end of earthly existence. Don’t presume they know it. They need to hear it. So you should say it.”